Home help doing homework The dust bowl how did it

The dust bowl how did it Parents and staff blame illnesses inside the Gateway school complex on debris brought over from the site of the planned National Geospatial-Intelligence Agency headquarters. The piles tower over a fence next to the school. He was wheezing and had a shallow cough. His father, Michael Carson, felt helpless.

He missed a week of kindergarten at Gateway Elementary School. His parents blame the illness on all the dust from work on the site of the former Pruitt-Igoe housing development right next to the school. Soon after, students and teachers say they started having health problems. Michael and Elizabeth Carson watch their son, Isaiah, work on spelling colors in their home.

The kindergartener at Gateway Elementary School missed a week of school with a respiratory infection. His parents blame dust from demolition work near the school. Credit Ryan Delaney St.

Louis Public Radio Last fall, trees and brush growing on the site after four decades of vacancy were torn out. They were soon replaced with debris piles brought by a demolition company working under contract with St.

About The Dust Bowl

Louis developer who owns the former Pruitt-Igoe site, to store material there. Read part 2 of the investigation: Parents and school staff expressed bewilderment about why Kolb Grading piled the debris so close to the school, rather than on another side of the vacant lot, or someplace else entirely.

The vice president at the company, Jeff Kolb, has not returned numerous voicemails requesting an interview. McKee spoke with St. Louis Public Radio by phone but refused to be quoted or recorded.

Louis Public Radio spoke with more than a dozen parents, volunteers and staff members at the Gateway school complex. Through interviews and open records requests, we found dozens of students and staff suffered breathing problems during the height of excavation work.

The school nurse at Gateway Elementary fielded complaints from students of asthma and breathing problems from the start of the school year until early April, according to information provided by the district.

Use of medication to treat asthma attacks also increased this school year. Her daughter has since used the medication twice while at school, in December and again in January.

Louis Public Schools did not make staff at the school available for recorded interviews. Six staff members from Gateway spoke to St. Louis Public Radio on the condition of anonymity out of fear they could be punished or lose their jobs.

The staff members said they often left work in late fall and early winter to find their cars covered in dust. Five of those employees said they experienced breathing problems this school year and consider the dust from next door a major factor.

The staff members described swollen airways, shortness of breath while teaching, sinus infections, coughs and constant headaches. Several workers said children were kept inside during lunch or recess on days when the air seemed particularly bad. 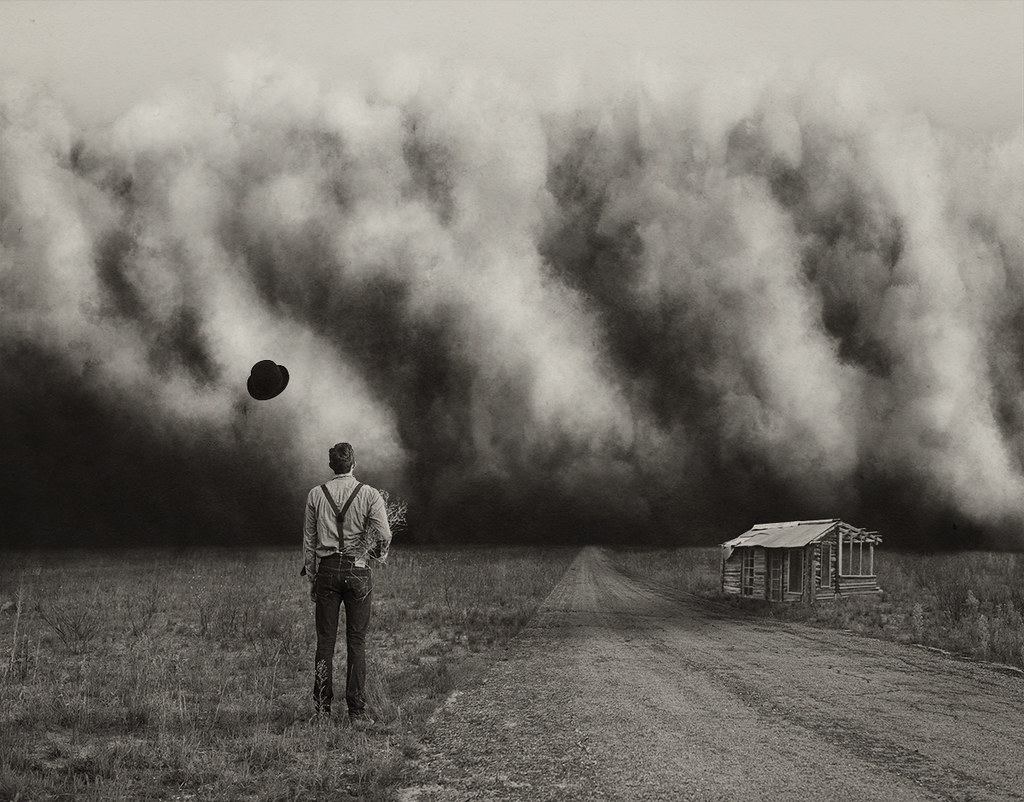 In response, our Operations Team conducted testing and found no significant impact to air quality at the schools. Louis Public Radio was provided with results from a test for mold in two classrooms done on Sept.

The test did not find any mold. Custodial staff did change air filters in the building starting in December, according to maintenance logs. The district also convened two meetings with parents and staff. Contractors for Ameren take soil samples from the parking lot of the Gateway school complex on March 28 before doing work to remove a substation in the former Pruitt-Igoe site.

The test found no contamination. Louis Public Radio One meeting was with officials from Ameren, which needs to relocate a power substation inside the former Pruitt-Igoe site. It found no hazardous materials, according to a copy of results provided through an open records request. The second meeting, in April, included Kolb Grading, in which company officials assured parents it was done piling debris at Pruitt-Igoe and would hold off on more work, according to several people who attended.The Dust Bowl The most visible evidence of how dry the s became was the dust storm.

Tons of topsoil were blown off barren fields and carried in storm clouds for hundreds of miles. To join our newsletter or for information about making your City brand a Geocentric Media site, please contact us.

Almost every tract of land in the contiguous United States was warmer than normal in May, helping to break a Dust Bowl-era record.

She is best known for her chronicles of the Great Depression and for her photographs of migratory farm workers.

2. The Dust Bowl was both a manmade and natural disaster. Beginning with World War I, American wheat harvests flowed like gold as demand boomed. The Dust Bowl. Geoff Cunfer, Southwest Minnesota State University What Was “The Dust Bowl”? The phrase “Dust Bowl” holds a powerful place in .